In some situations companies security services can forbid access to important server from WAN network, but still allow connections to your computer that has full LAN access (usually throw VPN-service).

In this situation, most common sollution to access server is to connect to your personal computer using RDP and then connect to server, using second layer of RDP. This may be not appropriate or convenient in some situations and this article can help you to bypass this limitation.

Here is JS script, that will create easy proxy for you.

In this example we create proxy for RDP service of server. Now we can connect to it using adress of our corporate computer and port 3000. Script will do other job for us. Now we have only one layer of RDP. Of cource you can forward any trafic and use any ports, it's all on you. Good luck. 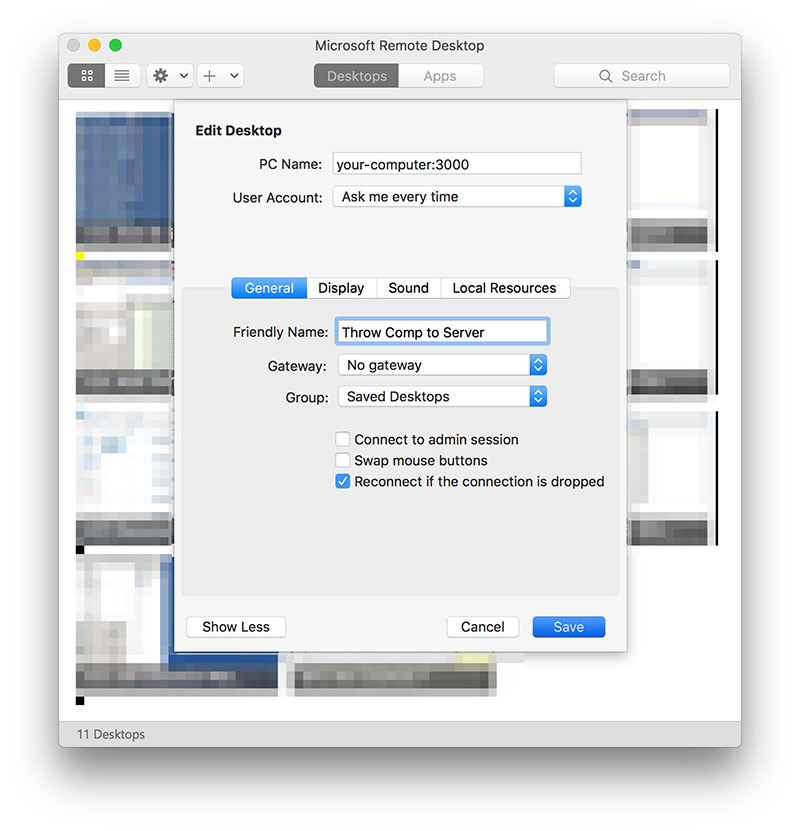 P.S. If you want this script to work permanently, use forever CLI tool. 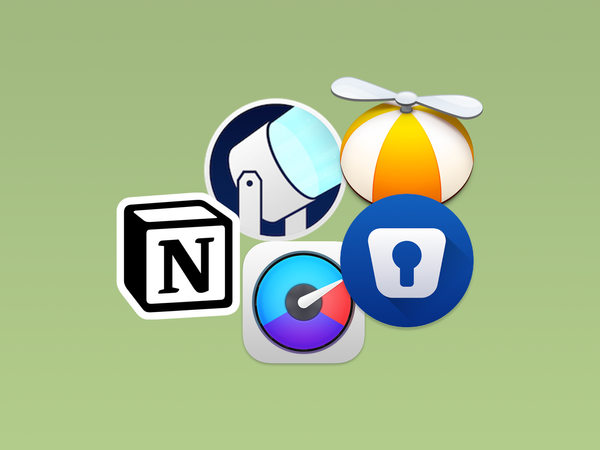 In this post I would like to share all my favourite apps for Mac OS, which I use in my life and which I would like to recommend to Mac users. ProductivityNotion (freemium model) – app that allows to keep notes, run projects, create knowledge databases in one place and share 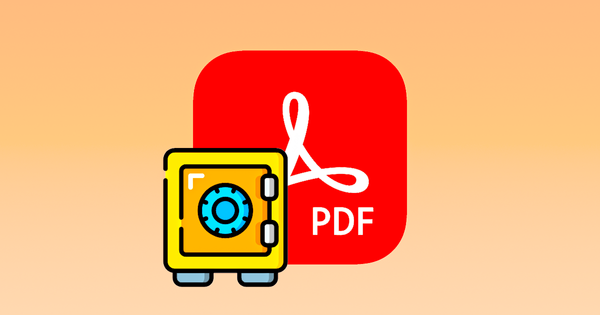 This article with describe how to convert PDF file to PDF consisting only from images. This operation permits future editing PDF using such converters as iLovePDF. To do this you need to install imagemagick from there official site, or install via package managers. For Mac OS you can use brew 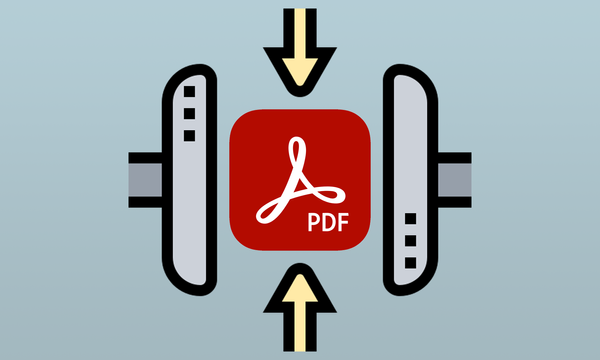